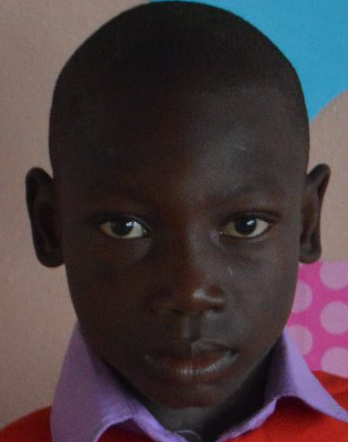 Example text about a kid goes below like this

Joshua is best known as Moses’ second in command who takes over and leads the Israelites into the Promised Land after Moses’ death. Joshua is considered one of the Bible’s greatest military leaders for leading the seven-year conquest of the Promised Land, and is often held up as a model for leadership and a source of practical application on how to be an effective leader. Let’s look at his life from a biblical perspective.

As a military leader, Joshua would be considered one of the greatest generals in human history, but it would be a mistake to credit Israel’s victory solely to Joshua’s skill as a military general. The first time we see Joshua is in Exodus 17 in the battle against the Amalekites. Exodus 17:13 tells us that Joshua “overwhelmed Amalek and his people,” and so we’re tempted to conclude that Joshua’s military expertise saved the day. But in this passage we see something odd occurring. In verse 11 we read, “Whenever Moses held up his hand, Israel prevailed, and whenever he lowered his hand, Amalek prevailed.” Eventually, Moses’ arms grew so weary that a stone had to be brought for him to sit on and Aaron and Hur held his hands up. Hence, we see in this vignette that Joshua prevailed because God gave him the battle.